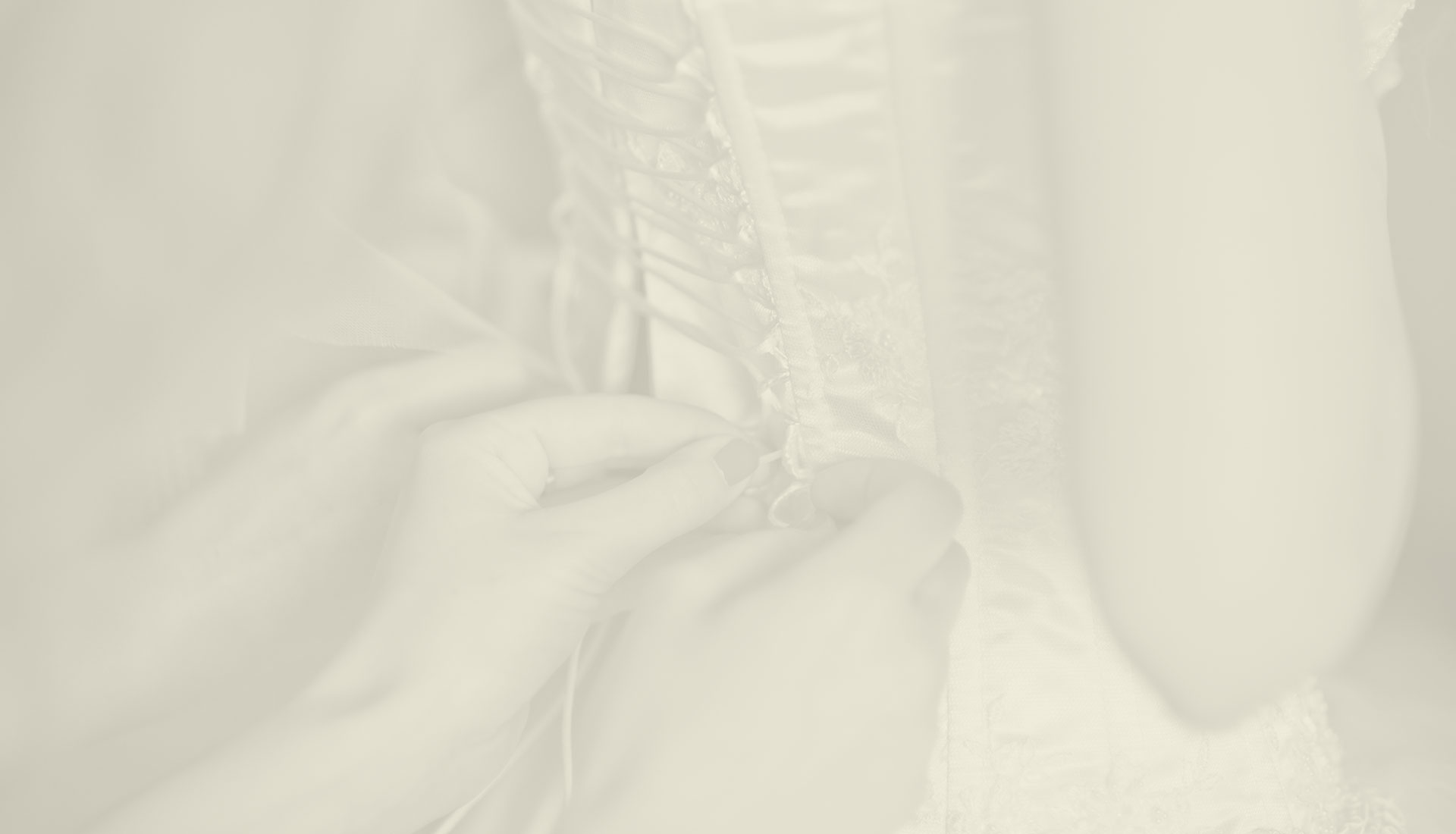 White Dove Meaning – What Does a White Dove Symbolize? 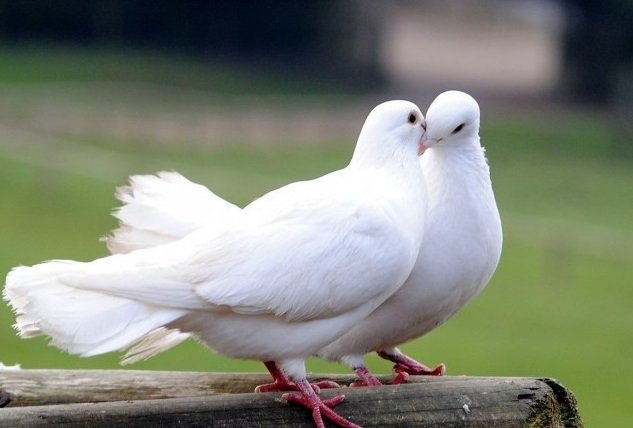 White Dove Meaning – What Does a White Dove Symbolize?
The meaning of seeing or owning a white dove has provoked debate for centuries. The white dove has been associated with various mother figures in the history of symbolism. In Christianity the white dove was linked with mother Mary. Evidence of this can be found in Christian art pieces where the dove is depicted as a symbol of peace, purity and devotion.
What Does a White Dove Symbolize?
There are many other associations with white doves. Love is always strongly linked and prosperity, luck and fidelity are often cited. Releasing doves at specific ceremonies has been happening for hundreds of years. It is believed to bring more power to celebrations and rituals.

It is strongly believed that dove release will signify new beginnings. White doves transcend all traditions and cultures and there are many other meanings and symbols which include:
Long life
Peace after we have passed on
Hope
Happiness in the home
Honesty
Holy spirits
Innocence
Dedication 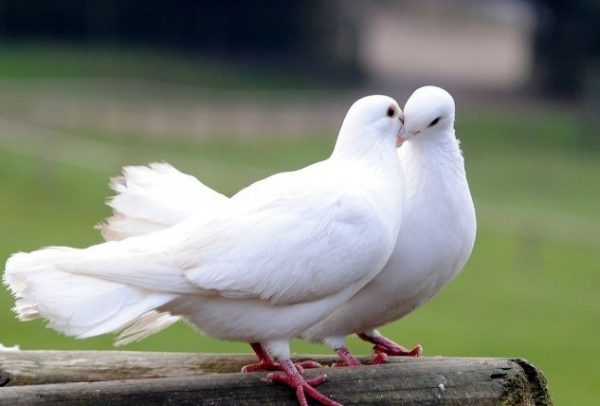 Doves have been linked to wedding ceremonies for a very long time. The belief is that if a white dove is seen by the married couple on their wedding day they can be assured of a happy home. Doves for weddings are becoming very popular in today’s world.

White doves for funerals are also growing in popularity as they symbolize eternal peace. You will say goodbye to your loved ones, and when doves are released at funerals you will be providing an additional blessing for the next life.
Christianity and Doves
In Christianity it is strongly believed that doves were chosen by God as a portrayal of the Holy Spirit. God also decided that they would act as messengers. God made the dove so pure that it is impossible for Satan to transform into a dove.
The dove features more than any other animal in scriptures. It is believed that Noah sent a dove to investigate because he knew that the dove would always return. The dove did return with an olive branch which signified that land was near and the waters had receded. A leaf was plucked off of the branch so this confirmed to Noah that the waters had abated.
Other Cultures and Myths
Back in Egyptian times the dove was strongly linked to innocence. Long life and peace was what the Chinese believed the dove represented. To the early Romans and Greeks a dove was a symbol of devotion, love and family care. Many other cultures believe that a dove symbolizes peace for the soul.

Roman and Greek goddesses Venus and Aphrodite kept doves as “sacred” animals. These two goddesses represented friendship and love and the dove was an integral part of this. The main reason for this is that doves are monogamous, and when two people are in love a dove will strengthen their love for ever.
Release Doves at Your Wedding or Funeral
If you live in Seattle or the surrounding areas you can have wedding doves released on your big day. White doves are supplied for release and they will symbolize a perfect monogamous marriage for you.
Funerals are very difficult for people, and dove release at funerals will help with those that are grieving. When you release white doves at a funeral it will symbolize the releasing of your loved one’s spirit.
Seattle White Dove can help you with all of your wedding dove and funeral dove requirements. They are specialists in the field and will be delighted to talk to you about your ceremony. You can contact Seattle White Dove here.